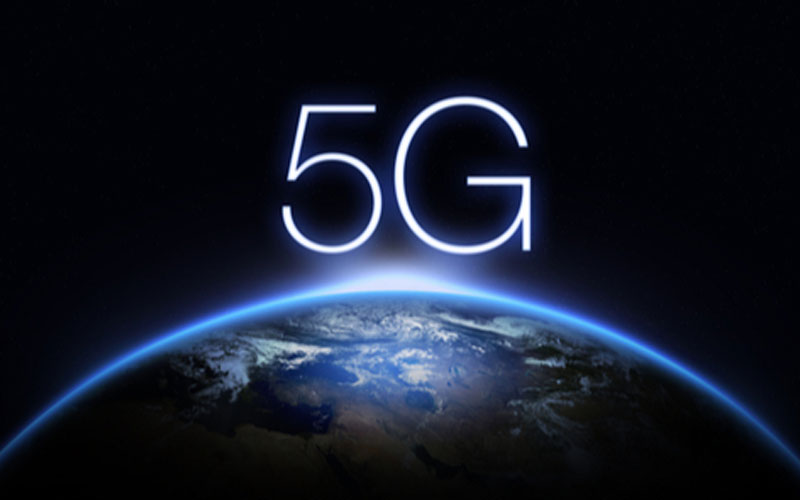 5G has been in the news quite a bit this year, from some of the new handset releases we told you about back in March off the back of Mobile World Congress, to the Huawei equipment international security furore and now with all UK networks having announced their plans, 5G is fast becoming a reality.

Yourmobile.com customers may be interested to know that O2 has announced plans to turn on its 5G mobile network in October. All our customers who take out a plan.com business mobile subscription run on the O2 network, so we thought it timely to bring you a round-up of what to expect when 5g becomes available.

“We respect all three operators, they were thorough in their submissions, but we were convinced that the best choices for us at this time are our current partners, which are Ericsson and Nokia.”

O2 said that Huawei’s involvement in the bidding process had helped it strike a more competitive deal with Ericsson and Nokia, but it had not closed the door on buying 5G products from the Shenzhen-based company in the future.

What will 5G mean for small business users?

There’s a lot of talk about 5G as a consumer technology but less about business benefits. But when you start to look at the facts there’s quite a bit to get excited about!

The start with, it will certainly improve the experience of remote working and collaboration. Today, over 50 percent of staff work away from their main office at least 2.5 days a week which while giving businesses agility, improved scheduling and lower staff turnover, can make connecting, sharing and engaging teams difficult.

This is where 5G comes in. Network-related tasks, such as online sales or sharing large files in the cloud will become much faster and more efficient, even on mobile devices without the need to connect to WiFi, giving businesses huge productivity gains and boosting staff morale. After all, there’s nothing more frustrating than a slow internet connection.

As well as connecting people, 5G will connect things, vastly expanding the capabilities and application of connected device technology which demands better and faster connectivity. In fact, 5G will enable device-to-device communications for up to a million devices per square kilometre.

What does this mean in real business examples?

This means massive opportunities for connected devices innovation and commercial use – from driverless cars, drones, Artificial Intelligence, robotics and remote-controlled machinery, and virtual and augmented reality – giving businesses at the forefront of creating and using such technologies a competitive edge.

A very clever example of what’s possible is provided by Vodafone’s 5G connected crane, allowing an operator hundreds of miles away to have full remote control of the crane (or indeed multiple cranes in different locations). This 5G-enabled teleoperation solution could transform the construction industry and many others, increasing site safety and reducing idle time.

Will I need to change my phone to benefit from 5G?

Yes. Current 4G handsets will not work on the 5G network. There are already some 5G handsets on the market, many being announced earlier this year at Mobile World Congress. On the market today in the UK are the Samsung Galaxy S10 5G, OnePlus 7 Pro 5G, LG V50 ThinQ, Huawei Mate 20 X 5G, Xiaomi Mi Mix 3 5G, Oppo Reno 5G and Royole FlexPai. Expect more and more to become available as 5G rolls out. As yet, Apple have not released a 5G handset, with one not expected until Autumn 2020 at the earliest – some say it could even be as late as 2021, so watch this space.

How much will it cost to upgrade to 5G and is it worth it?

O2 are yet to release their tariffs, however as with any new tech, early adopters will need to pay a premium for the faster speeds. Launch tariffs with a handset on other networks are averaging around the £50-£70 per month mark depending on your inclusive data bundle size.

As with any upgrade in tech, understanding what the benefits of the faster connection will do for your business must be a deciding factor in understanding the true return on that investment. For example, an event photographer who wants to upload photos in situ to show clients will probably benefit from increased sales conversions, so the extra cost per month will more than pay for itself.

Request a call back

Please enter your details below.

Subscribe to our newsletter to stay up-to-date with yourmobile and hear about our latest offers.

This iframe contains the logic required to handle Ajax powered Gravity Forms.
We use cookies to ensure that we give you the best experience on our website. If you continue to use this site we will assume that you are happy with it.Accept